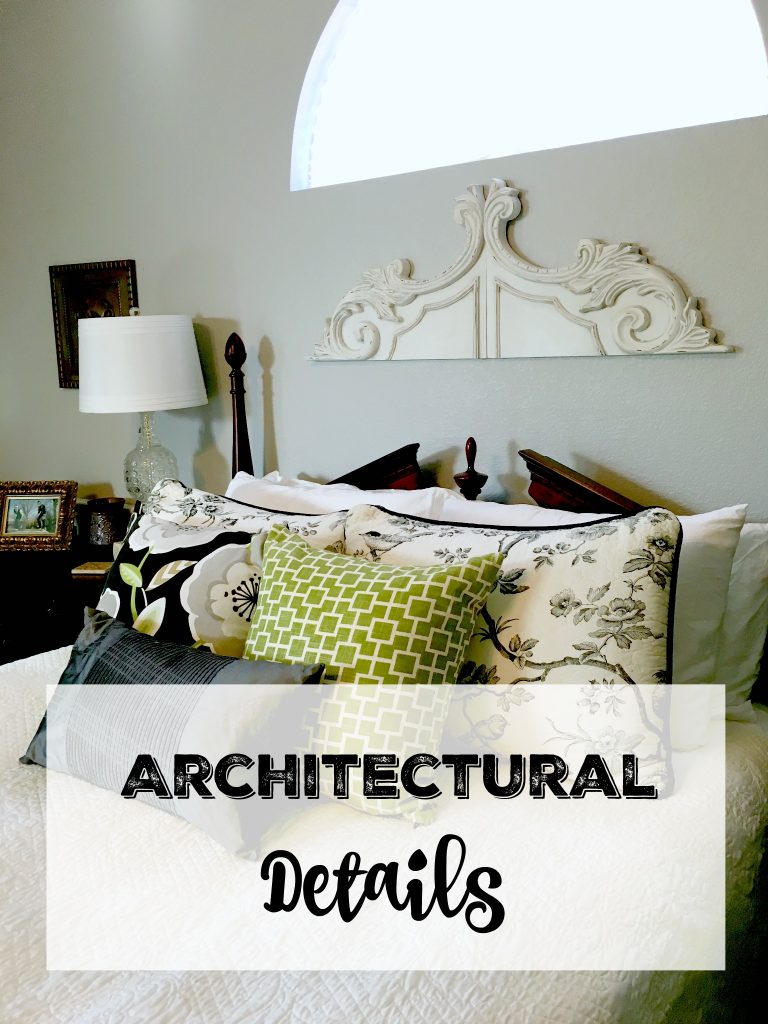 It’s all about the details. Well, in this case the architectural details. I love decorating with old doors, found objects, and unusual pieces that you wouldn’t normally see on their own. 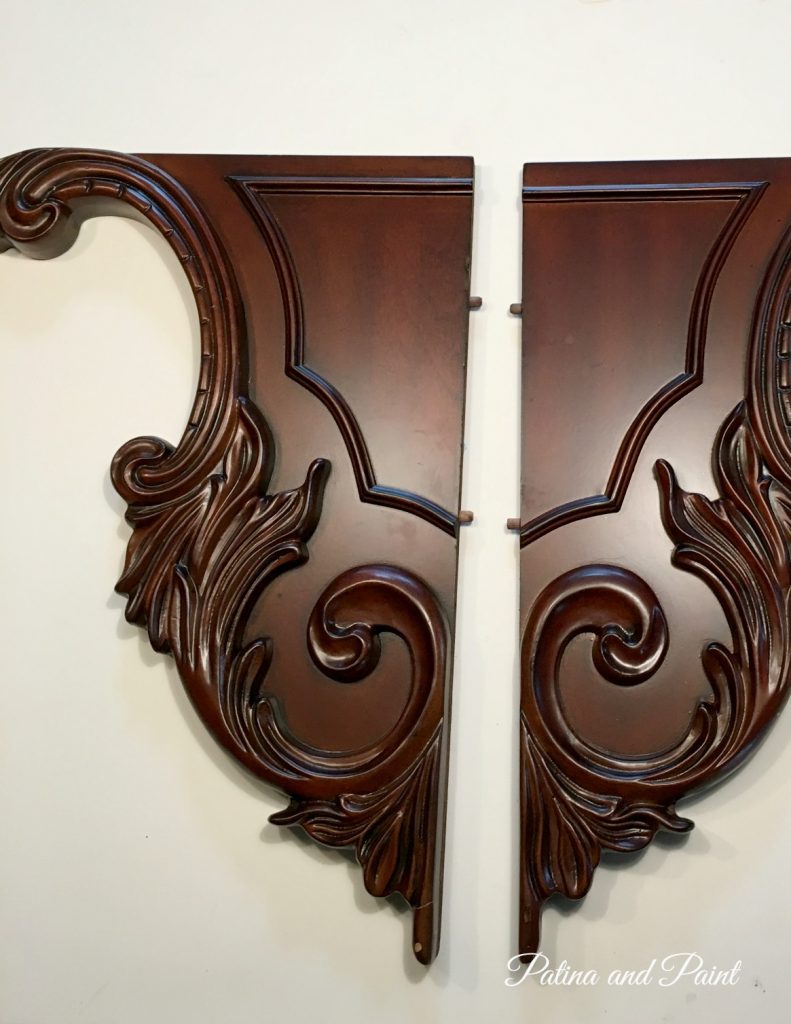 My sweet friend Shelli had these given to her, and then she gave them to me. Apparently once upon a time they graced the top of a cabinet or armoire.   Their finish was beautiful, but really, really dark. So dark that the details disappeared here at the castle. 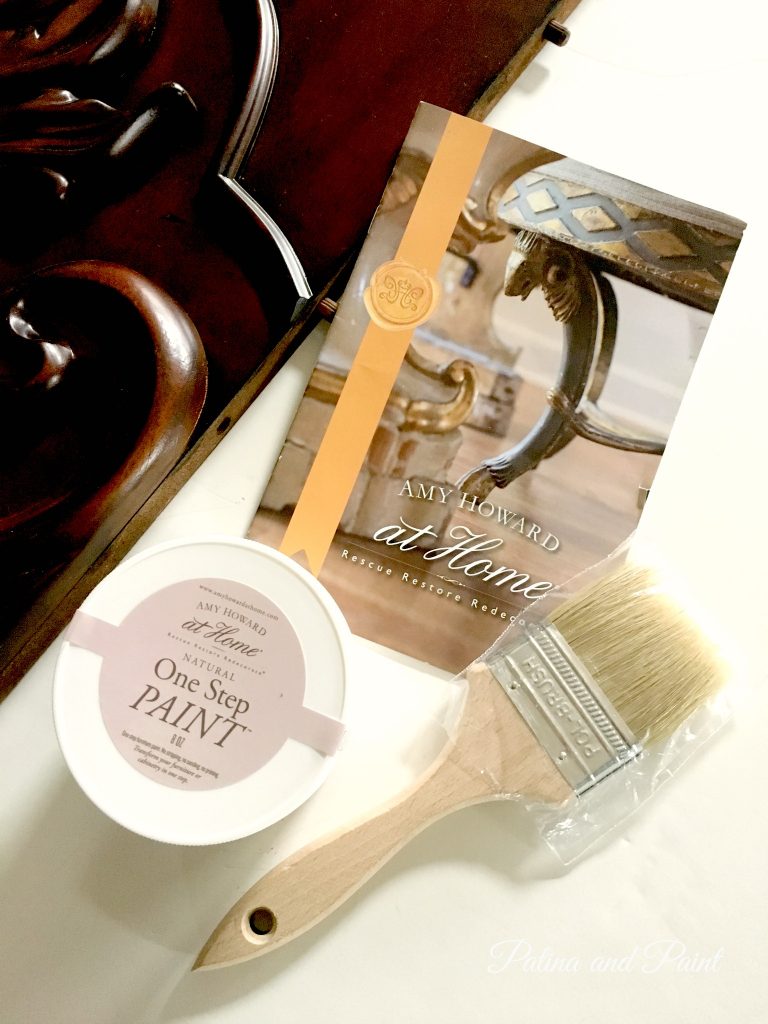 I found this new paint, or new to me, at my local Ace hardware store and decided to give it a try. 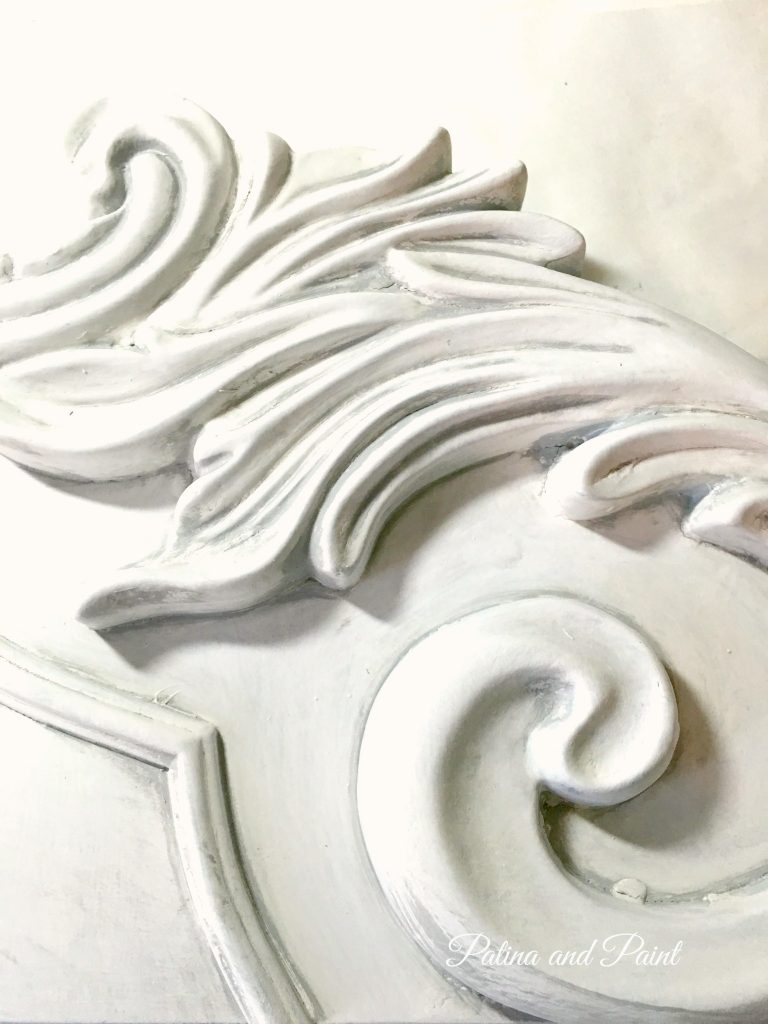 Pro’s – The color was killer awesome! A beautiful white.

Con’s – Three coats of paint. Most other chalk/clay/milk/mud paints that I have used only need two coats. After two coats my ADD kicks in. BIG TIME.

Also, there was an unusual odor to the paint when wet.

I also bought the brush that was sold along with the paint. I give the brush a “D” grade. It was really just a fluffy chip brush. It lost a ton of hair, separated and the ends were ragged leaving streaks in the paint. Save your money!

Overall, I liked the end result but will probably just stay with some of my other tried but true favorite paints and would definitely use a different brush. 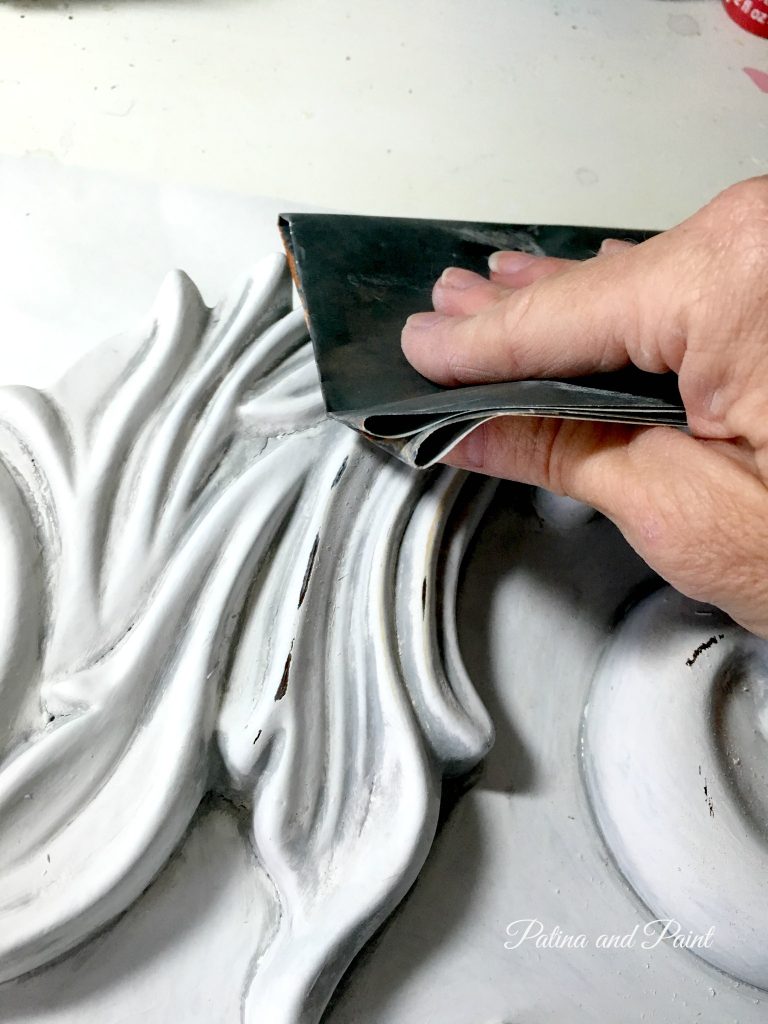 I still wanted to see some of that really pretty original color so a little distressing was in order. 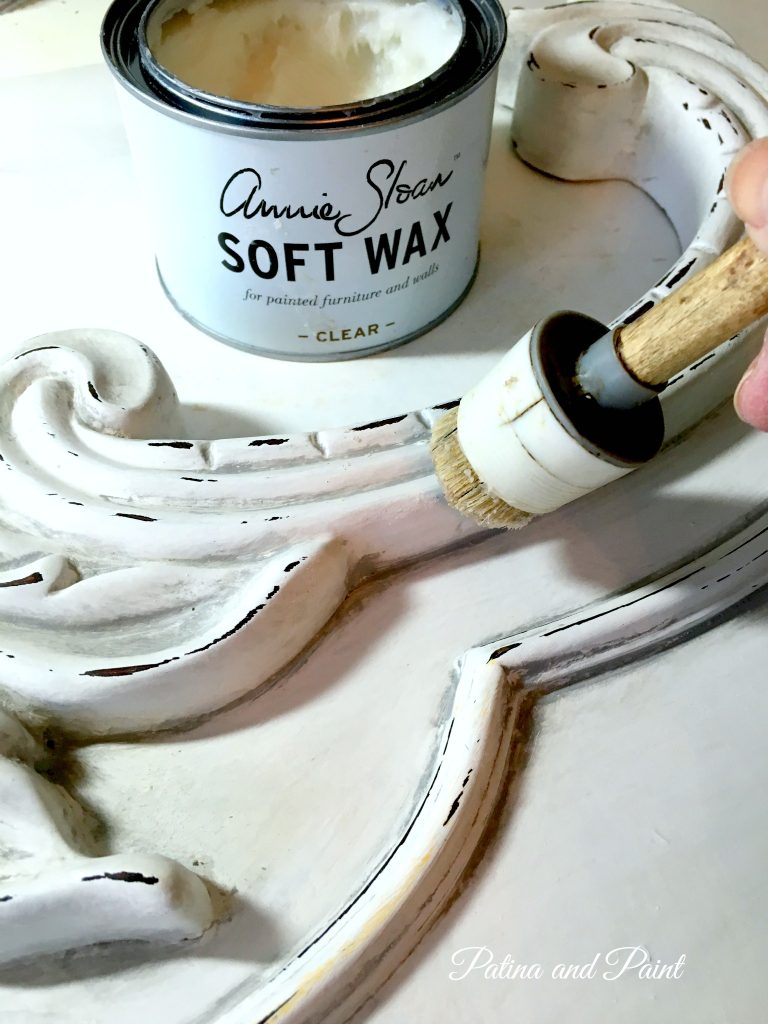 Followed by a coat of wax. 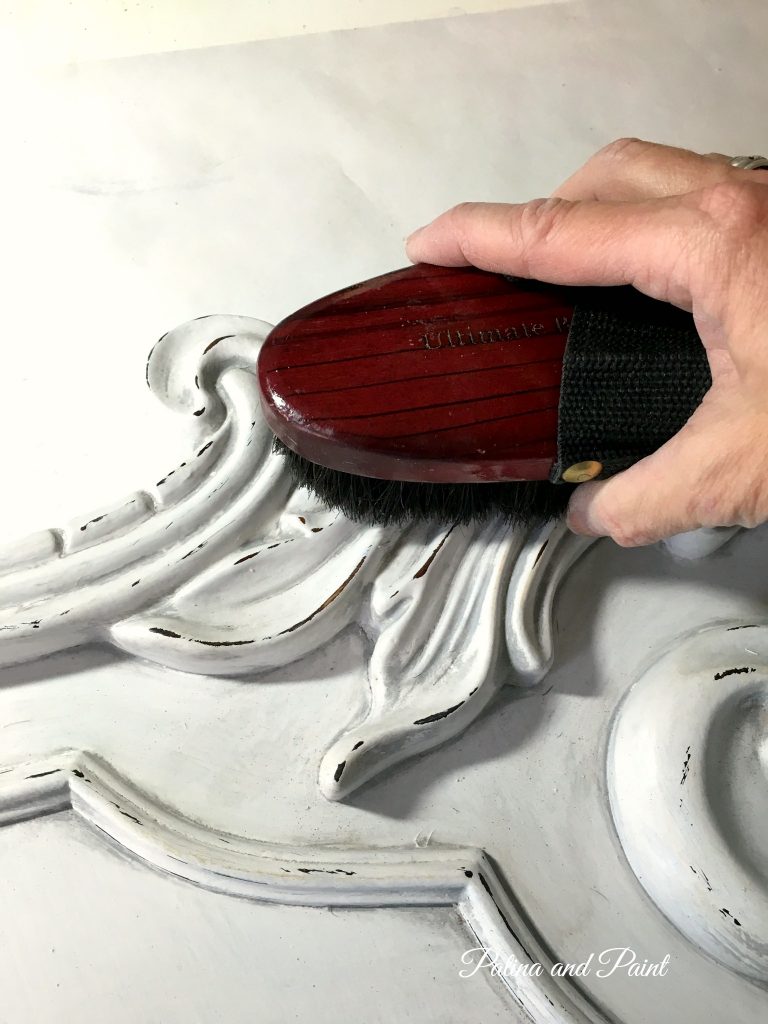 After the wax dried I gave it a buff…

Now all that’s left is the hanging. It already had these holes in the back along the bottom, which were perfect for hanging. Since these are a bit heavy, it needed another hole along the top. 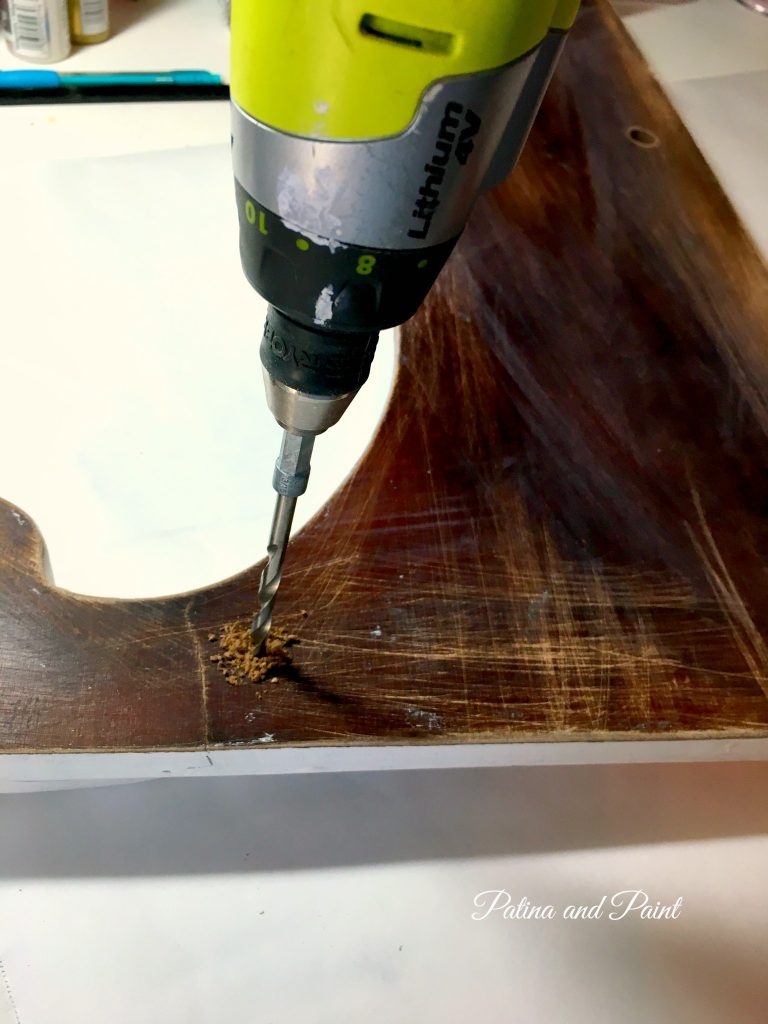 A little measuring and a drill and we were rocking! 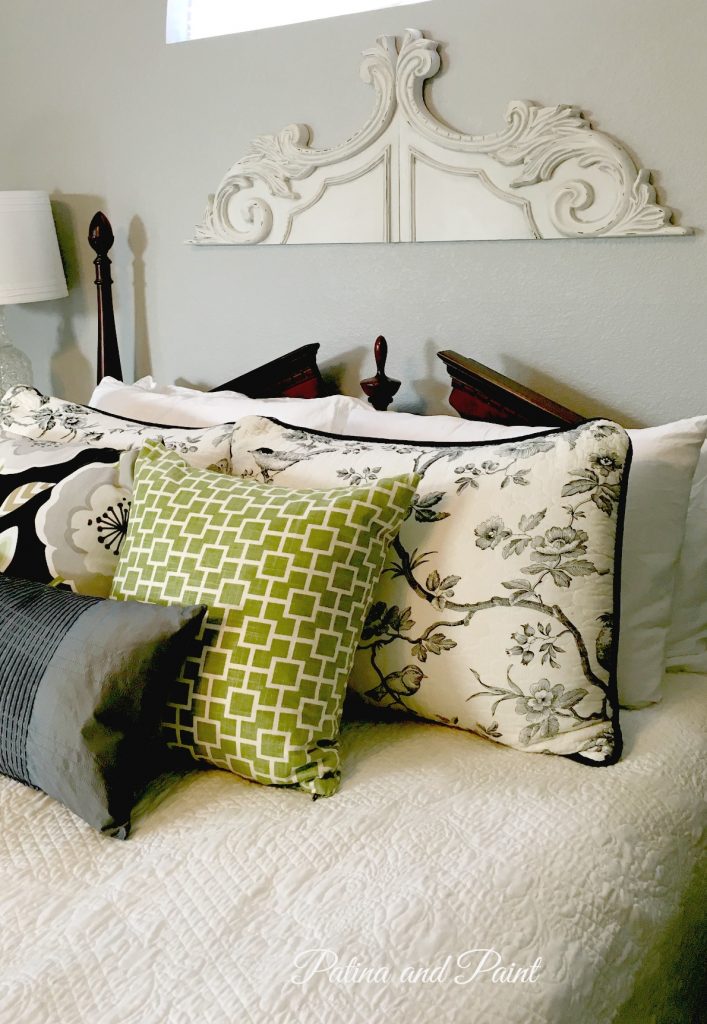 Ta DA! I really, really lurve them!  My headboard is kinda short. When I put a  few pillows in front of it you just don’t see it. These architectural pieces help give it some weight visually. 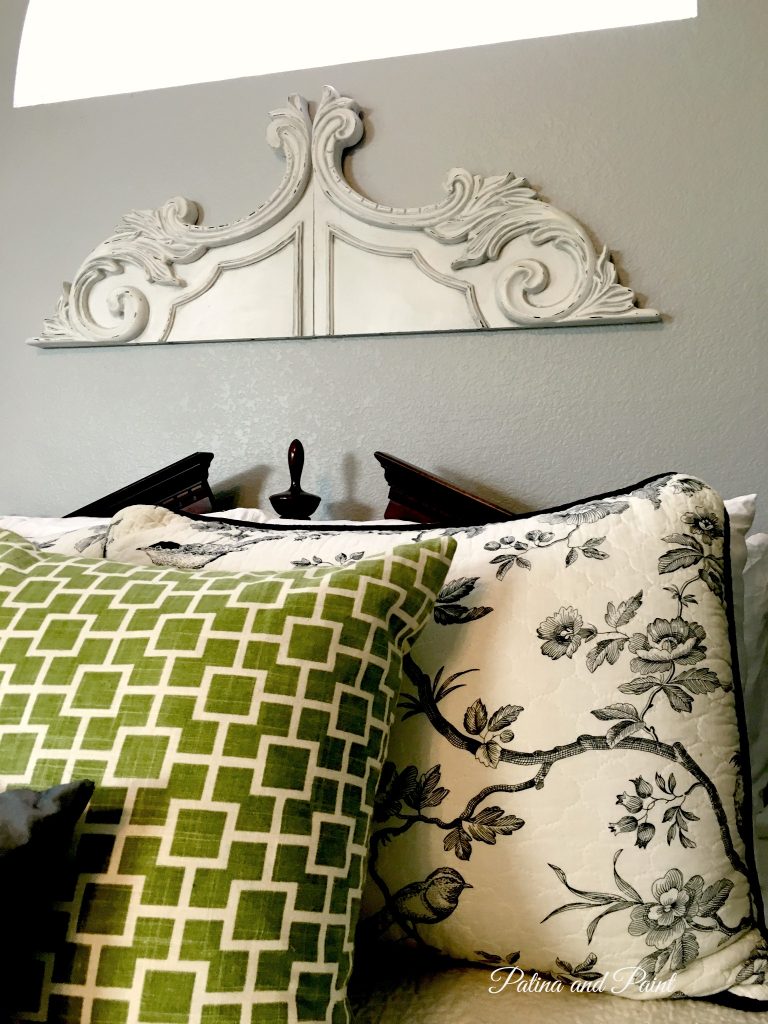 Here’s the thing, ever since I added a new tv armoire to the bedroom I have been struggling with painting the bedroom set. Should I paint it all? Or just the the bed and nightstands? Or should I leave the bed alone and paint all of the other pieces?

I tell you it has been a never ending argument amongst the voices inside my head!

So I have done absolutely nothing.

BUT… after painting these architectural pieces I think I may have decided exactly what to do!

Don’t forget to PIN anything you liked!

You can find me at these fabulous parties: 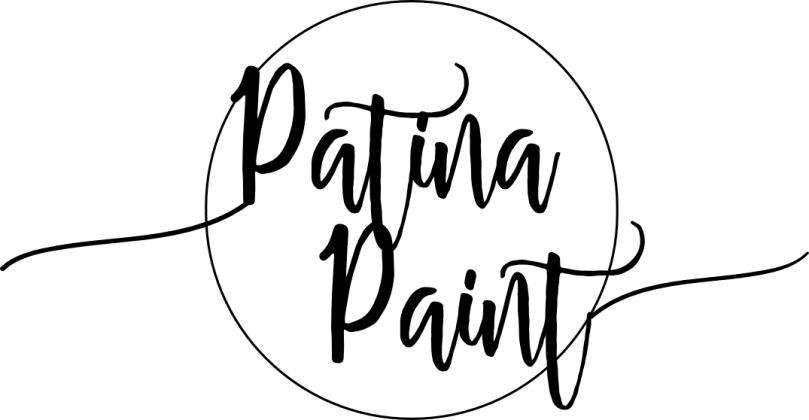 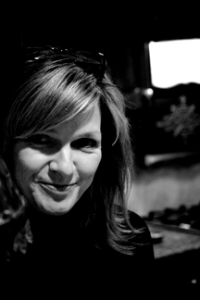 Hi! I’m Tammy. I love to decorate and paint just about anything. If you do too, you are in the right place!

All Images are from Patina and Paint unless otherwise specified.

Share this ArticleLike this article? Email it to a friend!
Email sent!